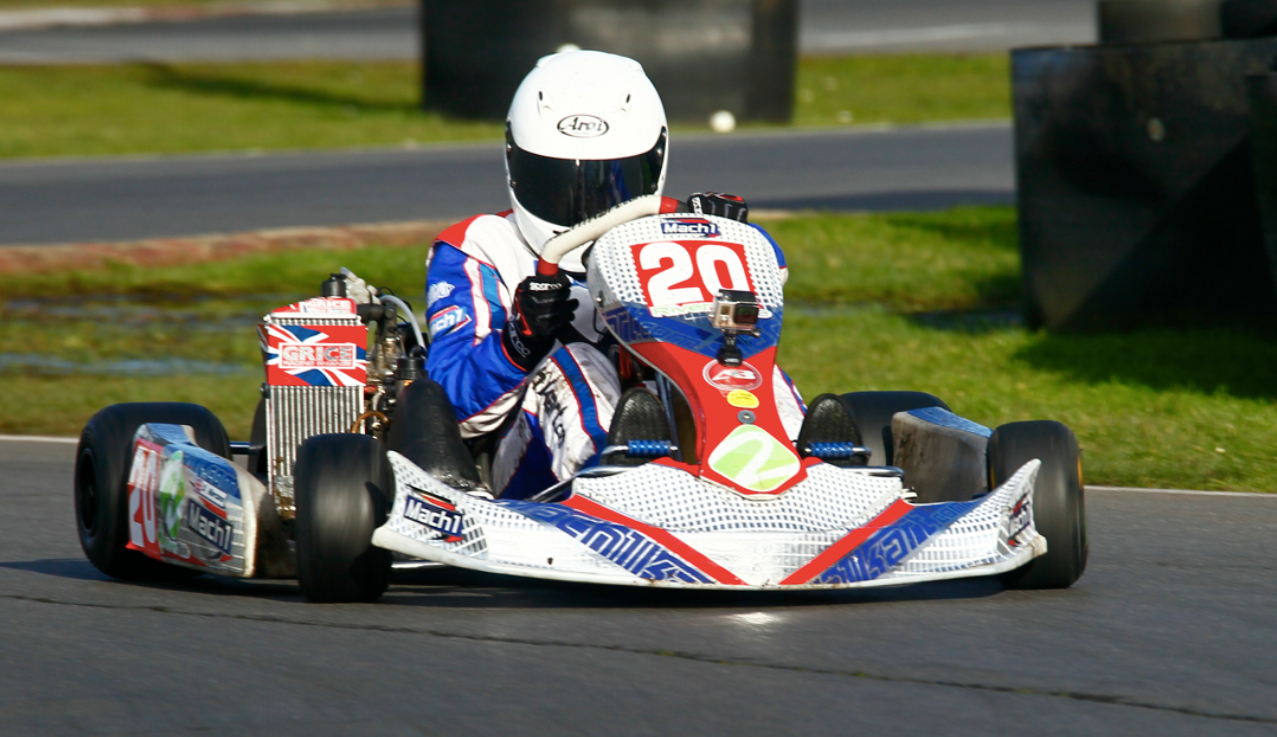 …costs at the top level have escalated to the point where some parents are reportedly spending six figure sums annually to ensure their 13 or 14-year-olds get the best equipment, opportunities and testing.

I have written about this before. The Reuters article talks about Formula Kart Stars (FKS) and how it is making Lewis Hamilton’s dream more realistic. It explains that you get 6 race weekends for £25,000 if you are a cadet or £35,000 if you are a Junior. The thing is the people who are spending over £100,000 on other national championships  like Super One aren’t spending it all just on the championship.

What happens in between

They are spending that much on extra testing and racing at club races in between for the experience. Usually they use the same kart. In FKS you are given a kart but you can only use it in FKS. For the Juniors the karts are similar to Junior X30. The people with the most money will buy another kart anyway, like a Junior X30, and race in between to get more experience of the tracks and of racing.

Who has an advantage?

You do get a lot of track time for the money in FKS. But, if someone can just afford the 6 weekends of FKS they will be at a disadvantage. The people with the most money will race or test 3-4 weekends every month. By the end of the year they will have 40+ race weekends of experience. This is roughly 7 times the experience! Money will still rise above raw talent most of the time because that’s like having 7 years more experience than the people who are only doing FKS.

I think that FKS is doing a really good thing because people with the money will probably get more contacts and more PR from FKS than anywhere else and this should get successful drivers noticed more. They are also making it possible for some young talented drivers who can’t afford it to get sponsored for their first year. Because of all these things, FKS is going the right way but it’s not the whole answer. If a driver’s success is coming from having a bigger budget and then more experience, it won’t necessarily mean talented drivers who can’t race as much get noticed too.

Is it the beginning?

Karting is really expensive and the money has to come from somewhere. Some say that FKS should be funded by F1 and drivers chosen like in Nissan’s GT Academy. That could be one way. Maybe there are other ways of doing it. Maybe FKS will eventually go that way. If it does I think that will be a great way to find real talent and people who are really serious and committed.

For now I think the top drivers in FKS will most likely be the people who have had the budget to race the most in the past and the budget to race a lot in-between each of the 6 FKS weekends. FKS looks like a good start and I hope it is the beginning of finding a way to discover raw talent and commitment in motorsport regardless of the family you were born into. In the mean time, if you are short on budget you have to find a different way to be noticed.