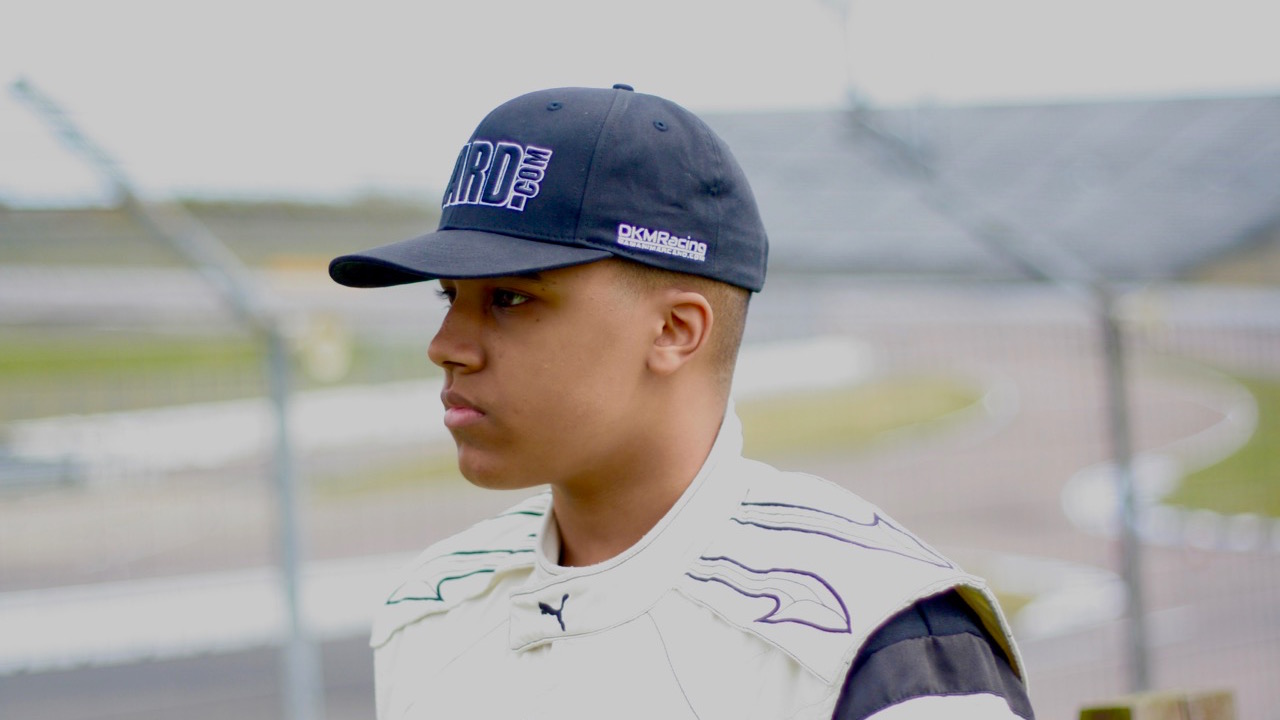 Damani Marcano, is unable to take part in the 8th & 9th July race weekend at Spa Francorchamps due to limited funding. In order to facilitate continued participation in the rest of the season, Damani’s team and management have made the difficult decision to withdraw him from the Volkswagen Racing Cup races at Spa, the most expensive race weekend of the year.

Damani’s next race is scheduled for Brands Hatch in the VAG Trophy on 23rd July.

Damani wishes all fellow competitors the best of luck for the weekend and looks forward to racing again towards the end of the month.