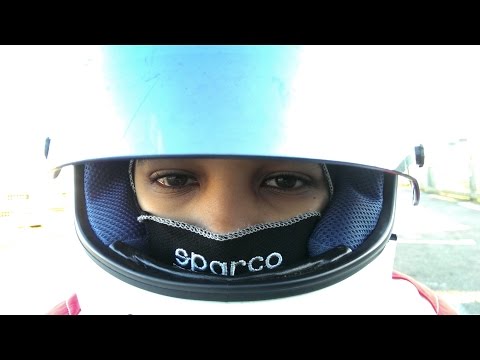 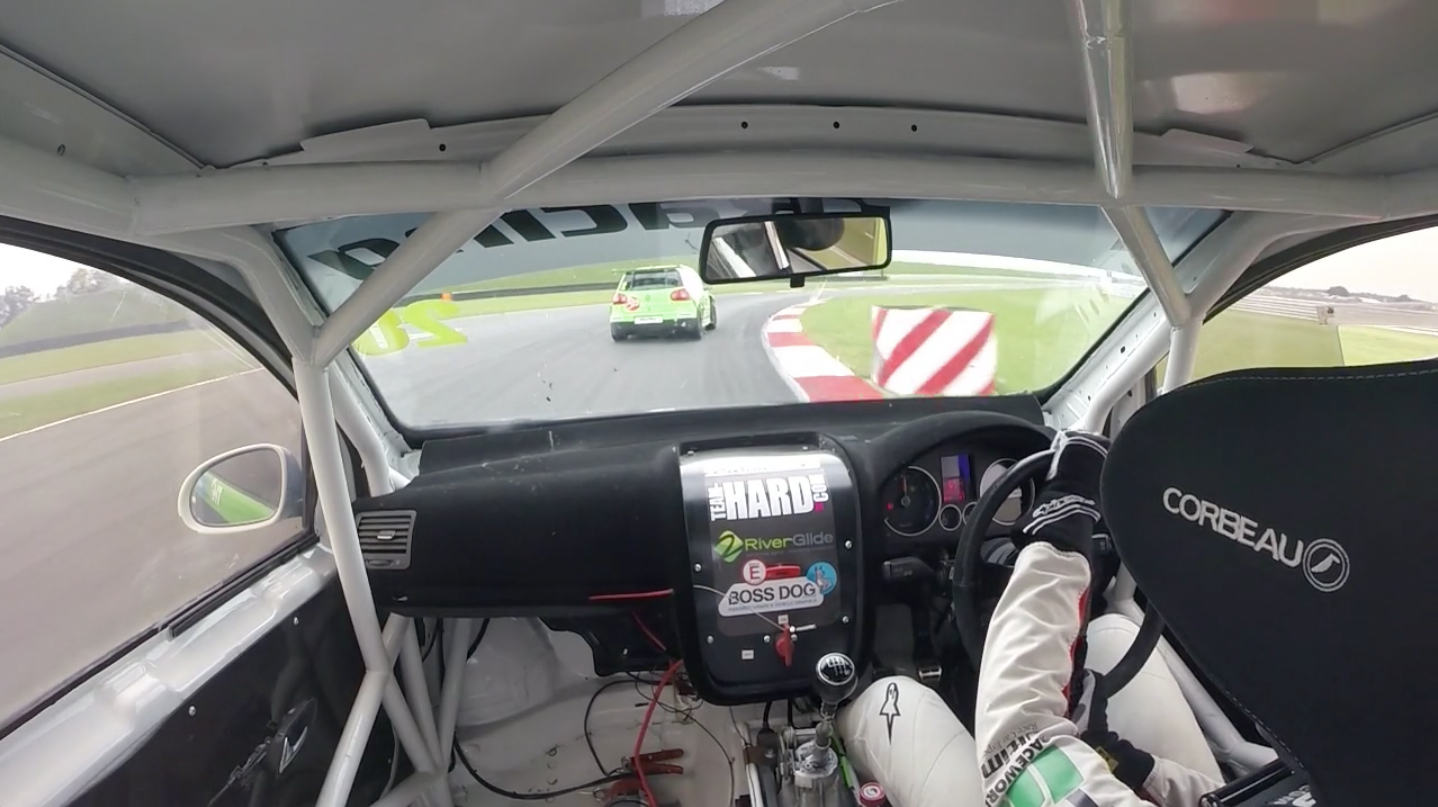 Last year was my first season of car racing. The season only lasts about six months and there was a lot to learn. I didn’t have the budget to do practice/testing in between each weekend so I had to learn pretty much everything within the race weekends themselves. I did get one session on a simulator before […]

The first week of December 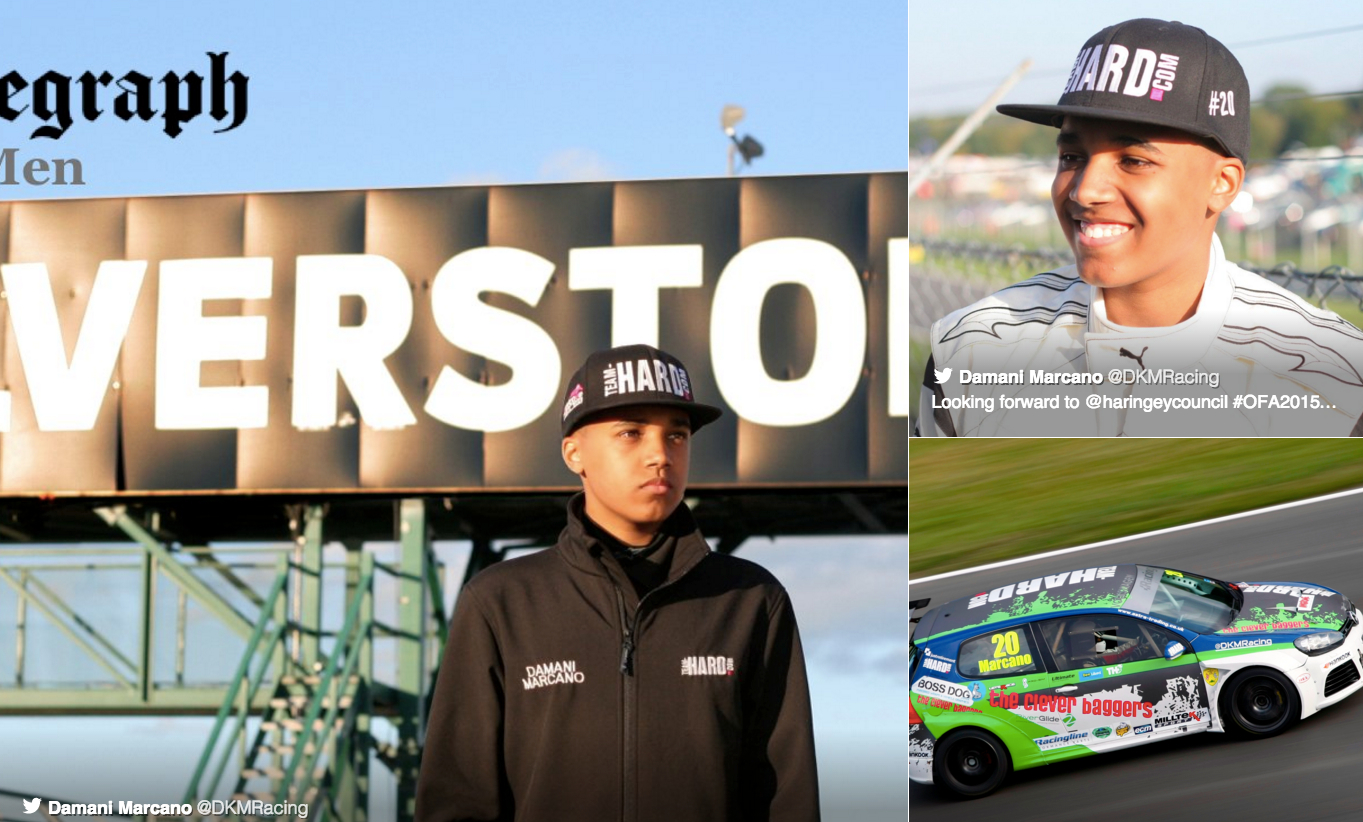 It’s been an amazing first week in December. I think it has been one of my busiest and I wasn’t even racing! From an interview in the Telegraph to supporting Team HARD by speaking to scholarship candidates on their first day and more homework than I’ve ever had all in one week. I thought I […]

Write the next chapter in my story 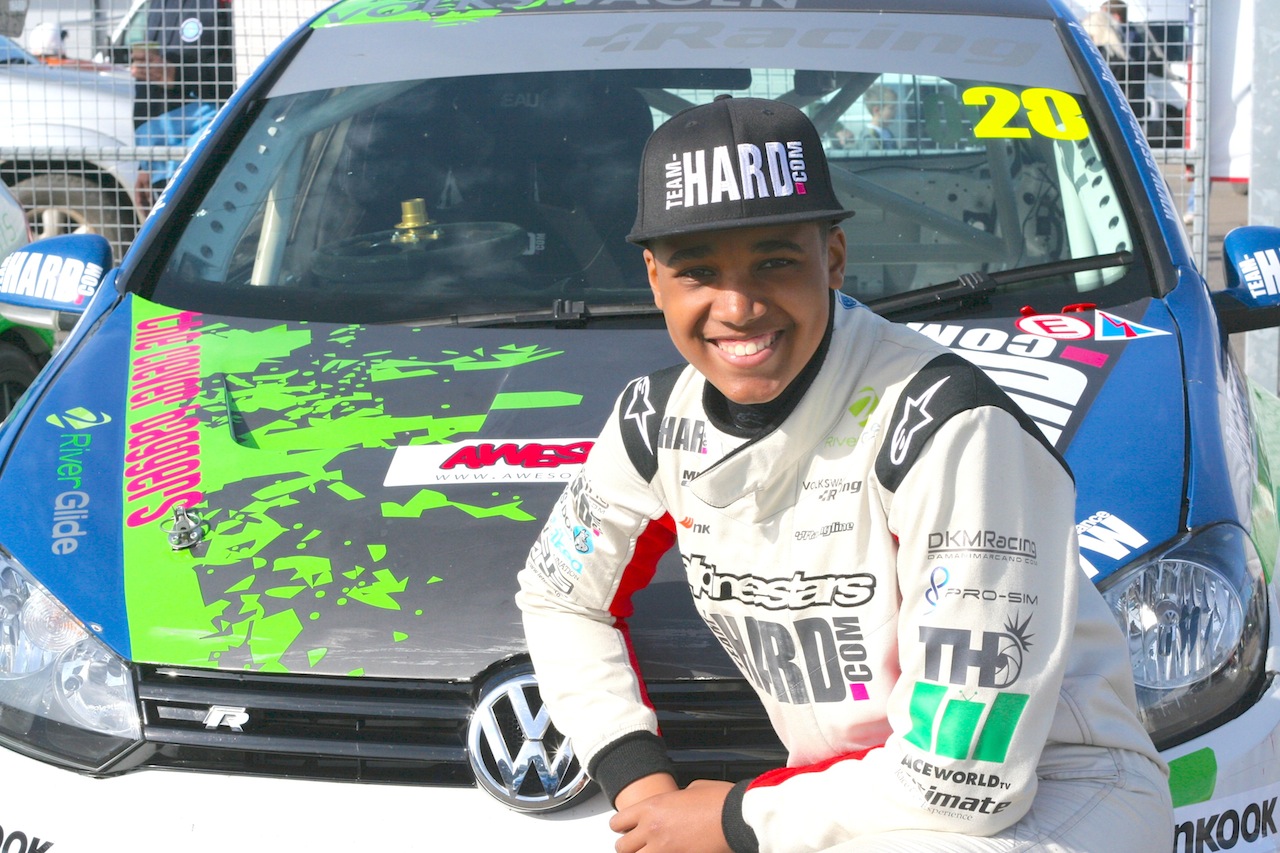 - My next record attempt can only happen with your support – If you have only just found out about me, I am 16 and a racing driver from Hertfordshire. I was the only driver in the 2015 Volkswagen Racing Cup too young to have a road driving licence. Until 6 months ago I had never raced […]

Be in the next chapter of my story

If you don’t already know, I am only 16 and I was the only driver in the 2015 Volkswagen Racing Cup too young to have a road driving licence. I had never raced cars before this year yet I have qualified in the top-10, finished in the top-10, plus I was among the 8 fastest drivers (against […] 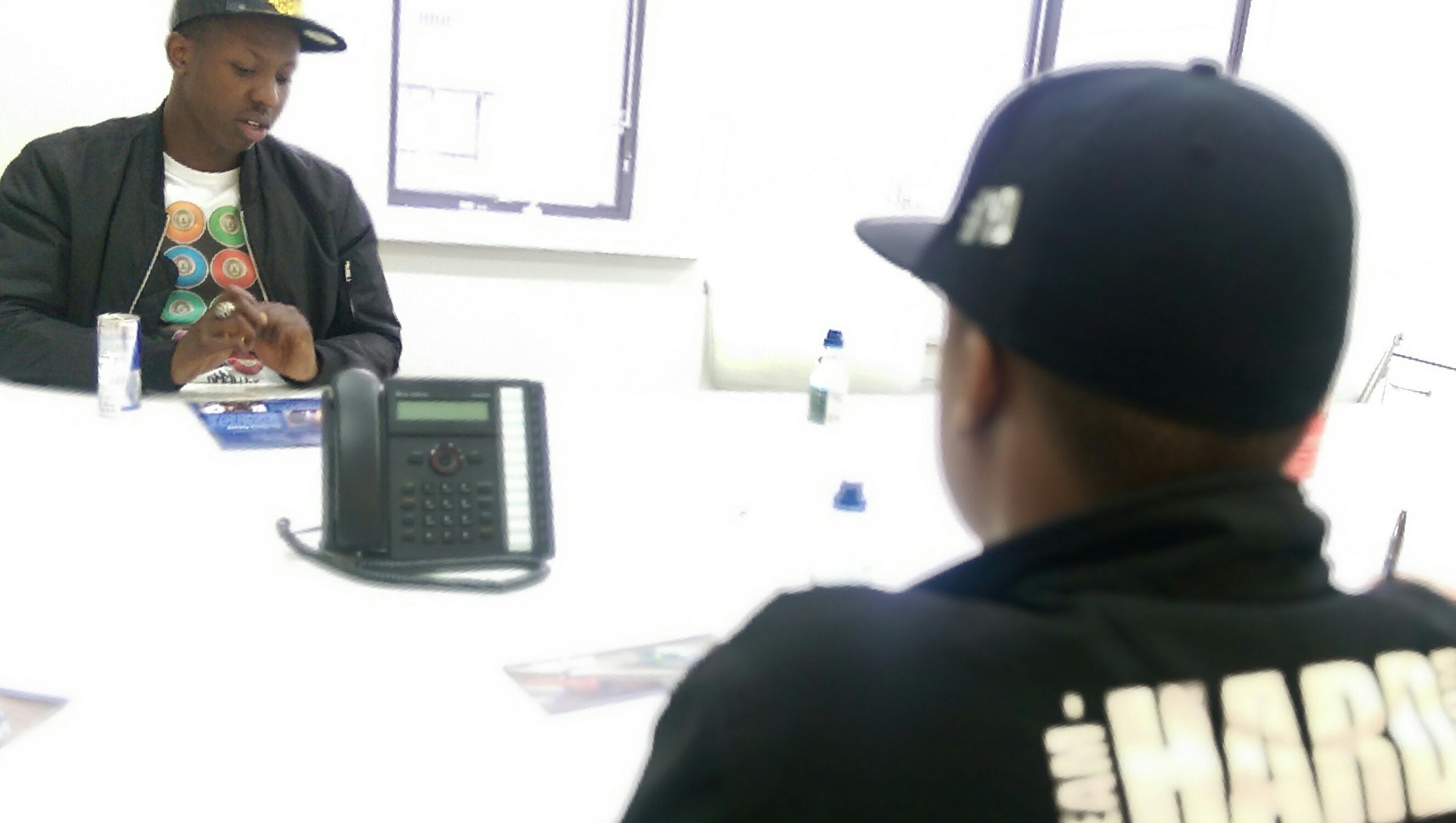 HSBC recently made a short film (below) with Jamal Edwards MBE creator of SB.TV to promote the “Your Ambition #ispossible” campaign. It showed young people and adults that no matter what their dream, it is possible to achieve it.What I really liked is how HSBC see what they do as a bank as helping people […] 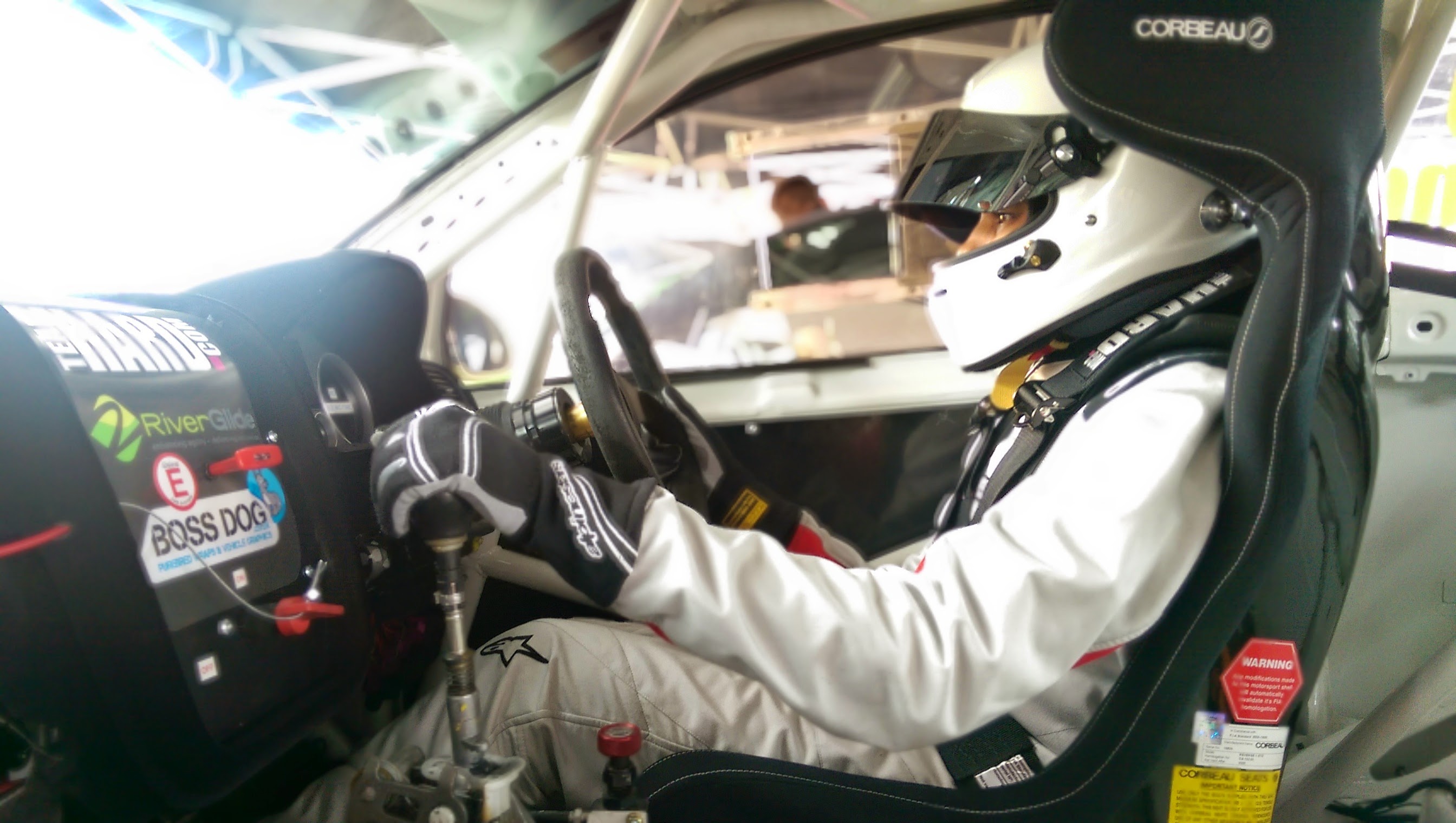 After a difficult weekend at Oulton Park, a month of coursework and the start of my GCSE exams, Rockingham was going to be my first time in the car for a month. I am very pleased with how well I did during the weekend, even though the technical issues with the car continued. With virtually no […] 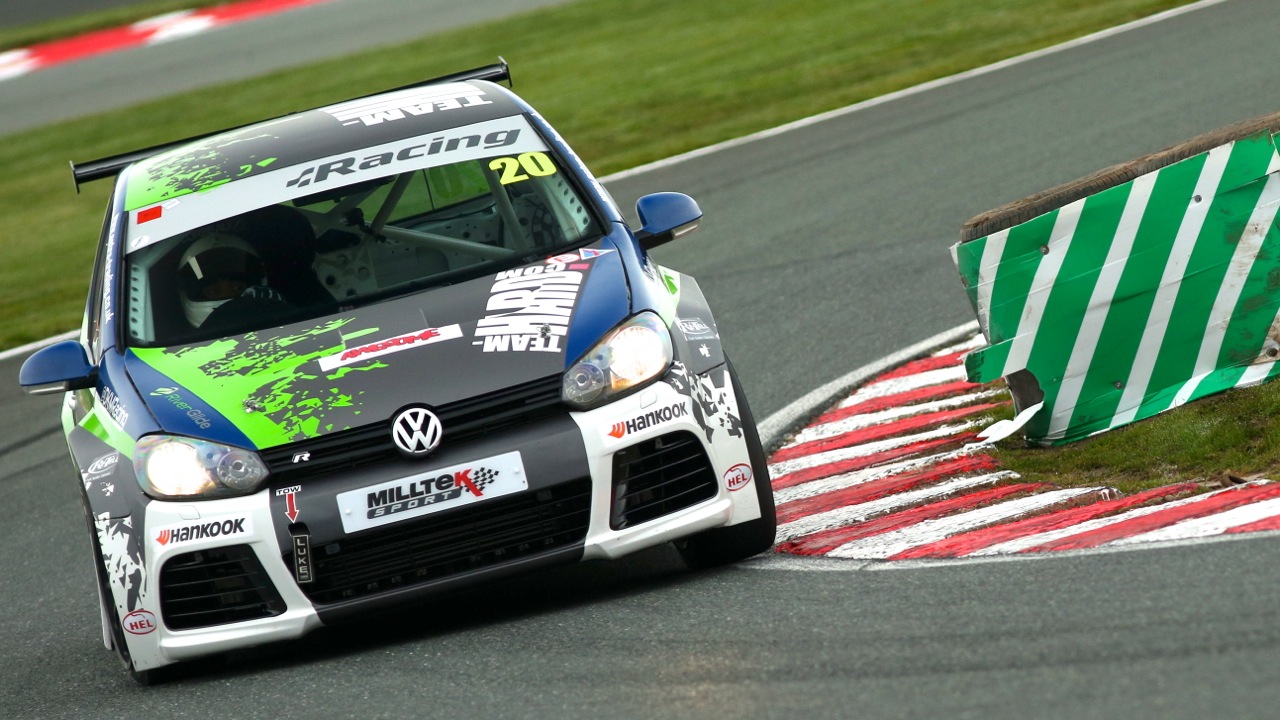 It was a very exciting start to the year at Oulton park on 4th – 6th April. The atmosphere was amazing and the racing was even better. This was my first race weekend in cars and it was hard to believe it was really happening! Saturday: Qualifying Troubles – Surprising Race Pace Team HARD did […]

Thoughts before my first race weekend 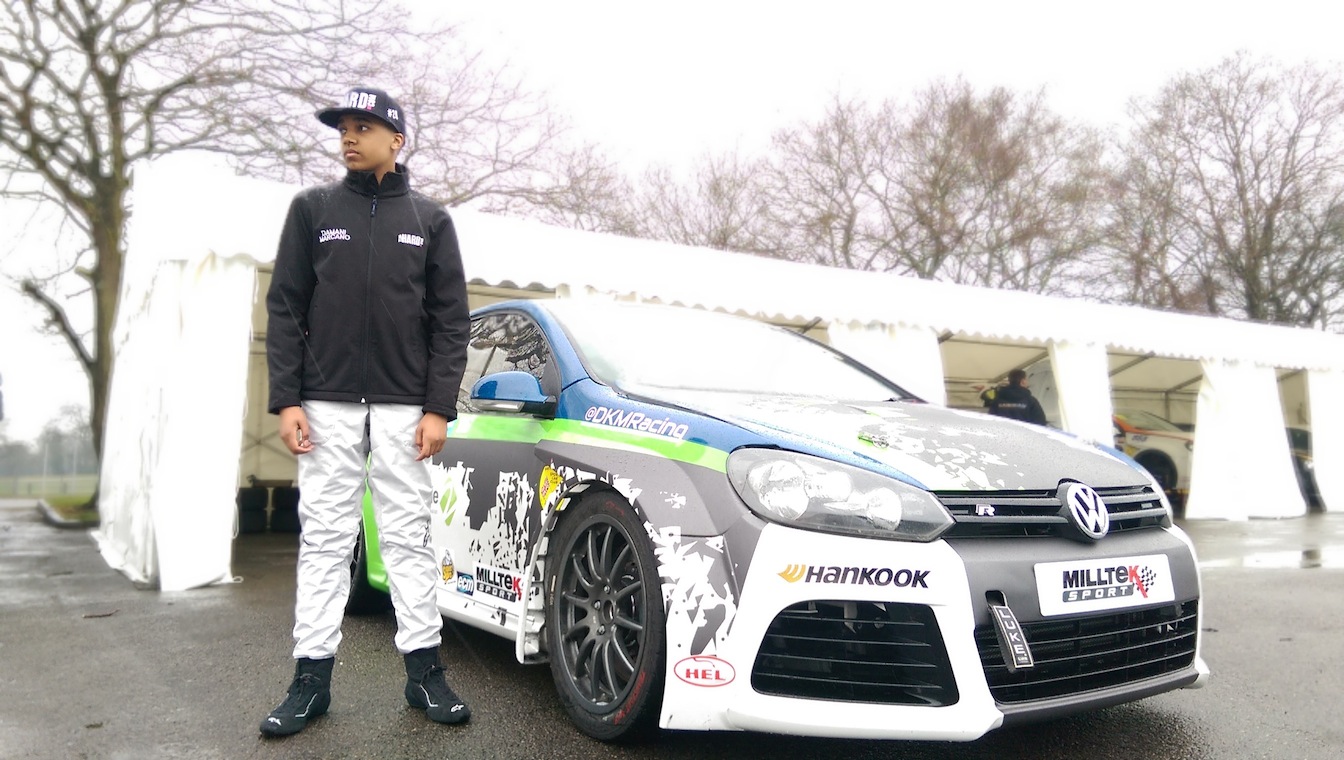 I can’t tell you how excited I am right now. It feels amazing that I am about to have my first race weekend in a car but I also feel nervous. Tomorrow is not only my first time qualifying, it will also be my first time driving the Oulton Park circuit in the dry. Then, I’ll have […] 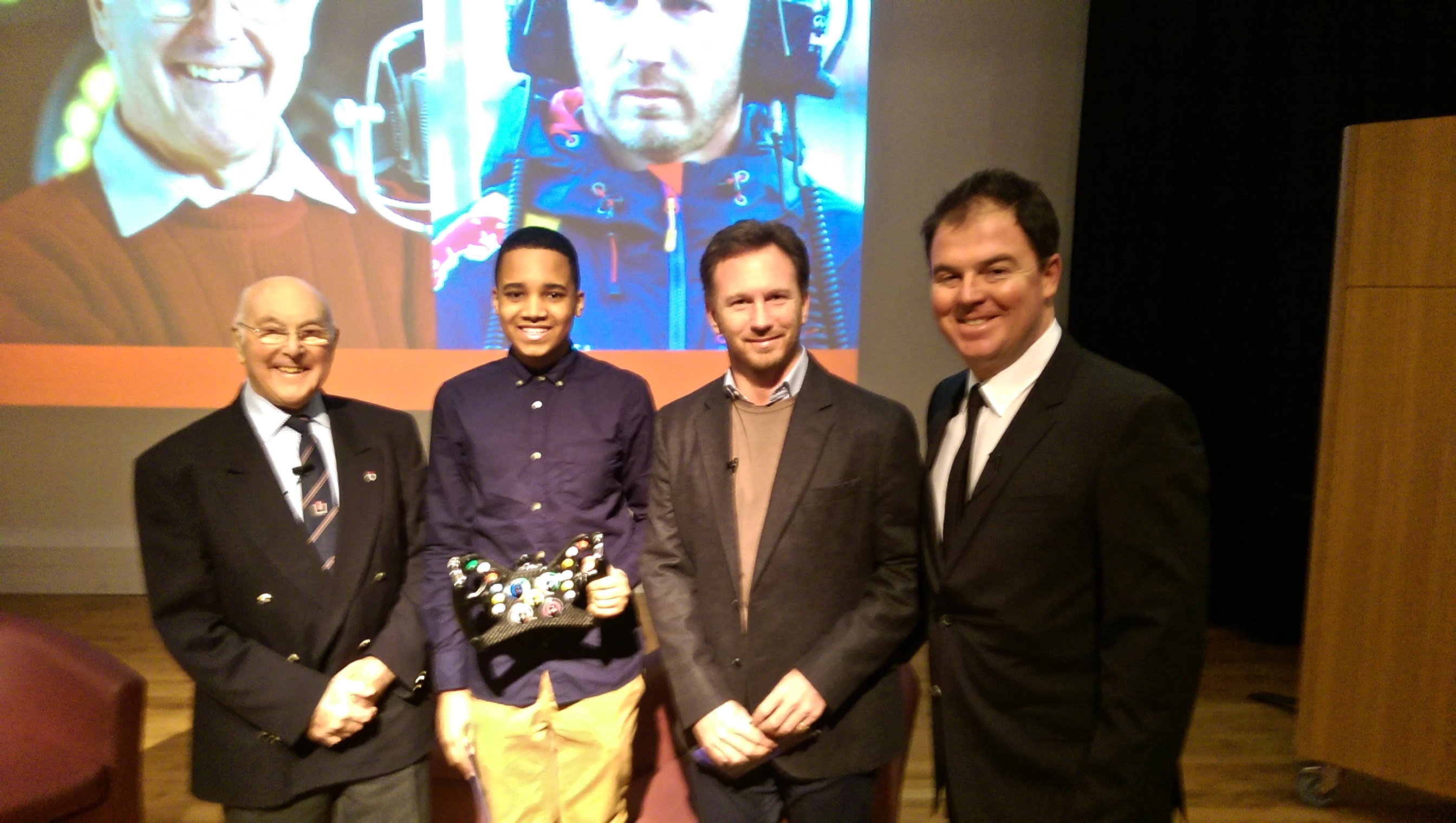 On Monday 23rd February, I was invited to an evening of F1 hosted at Highgate School and presented by James Allen. Special guests for the evening were famous F1 commentator Murray Walker OBE, who was a former pupil at the school, and local resident Red Bull Racing team principal Christian Horner OBE. The event was […]