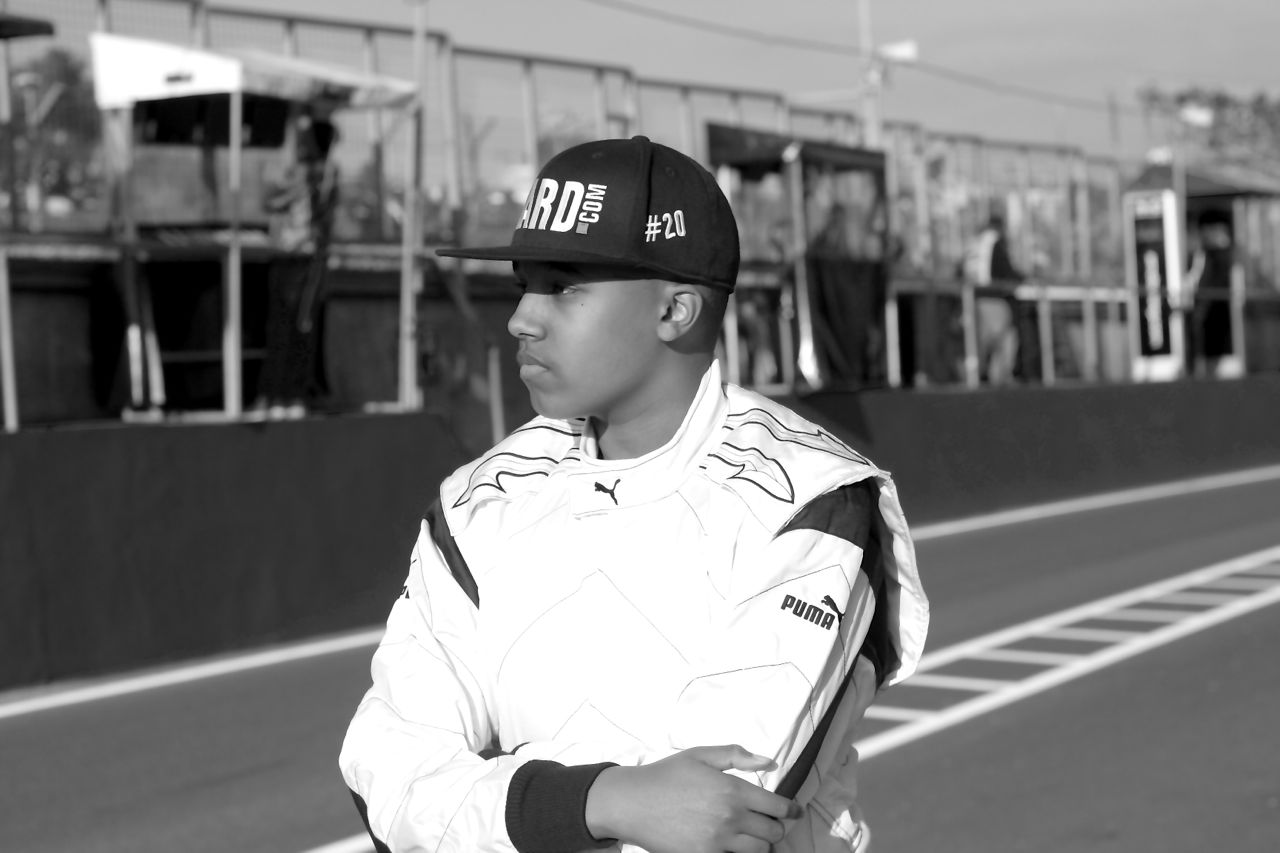 Damani Marcano and his management team have made the very difficult decision to withdraw him from the remaining races of his 2016 season. Due to the challenges of continuous fund raising and growing academic demands, Damani and his team feel that to pause now will allow everyone the time to regroup and ultimately come back stronger.

At 17, Damani has undertaken ambitious academic challenges with A-Levels in Maths, Further Maths, Design Technology and Physics and the demands of this have impacted the time and energy he knows is required, in his training and race preparation, to excel on the track.

It was with this in mind that Damani and his team have decided to re-group and come back stronger, fitter and more determined than ever in the future.

Damani and his team would like to thank all sponsors and partners, especially The Clever Baggers and Team-HARD. for their incredible support in this decision and look forward to pursuing this dream again in the future.