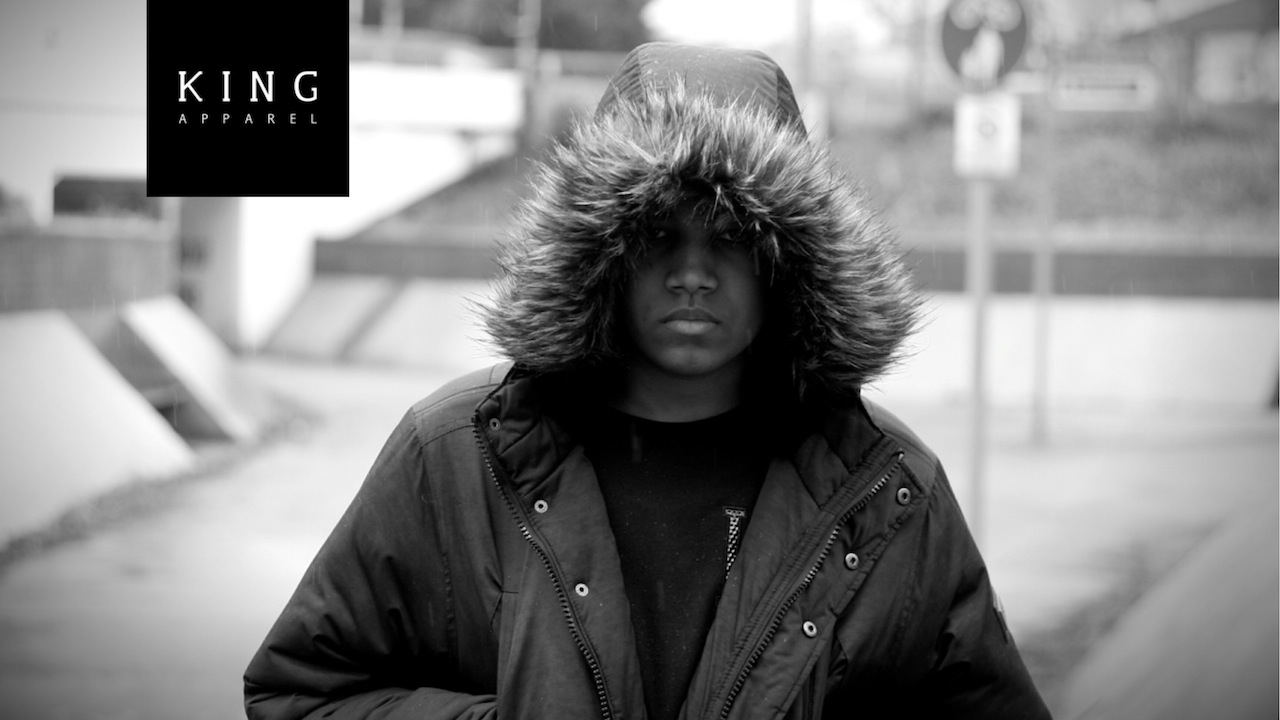 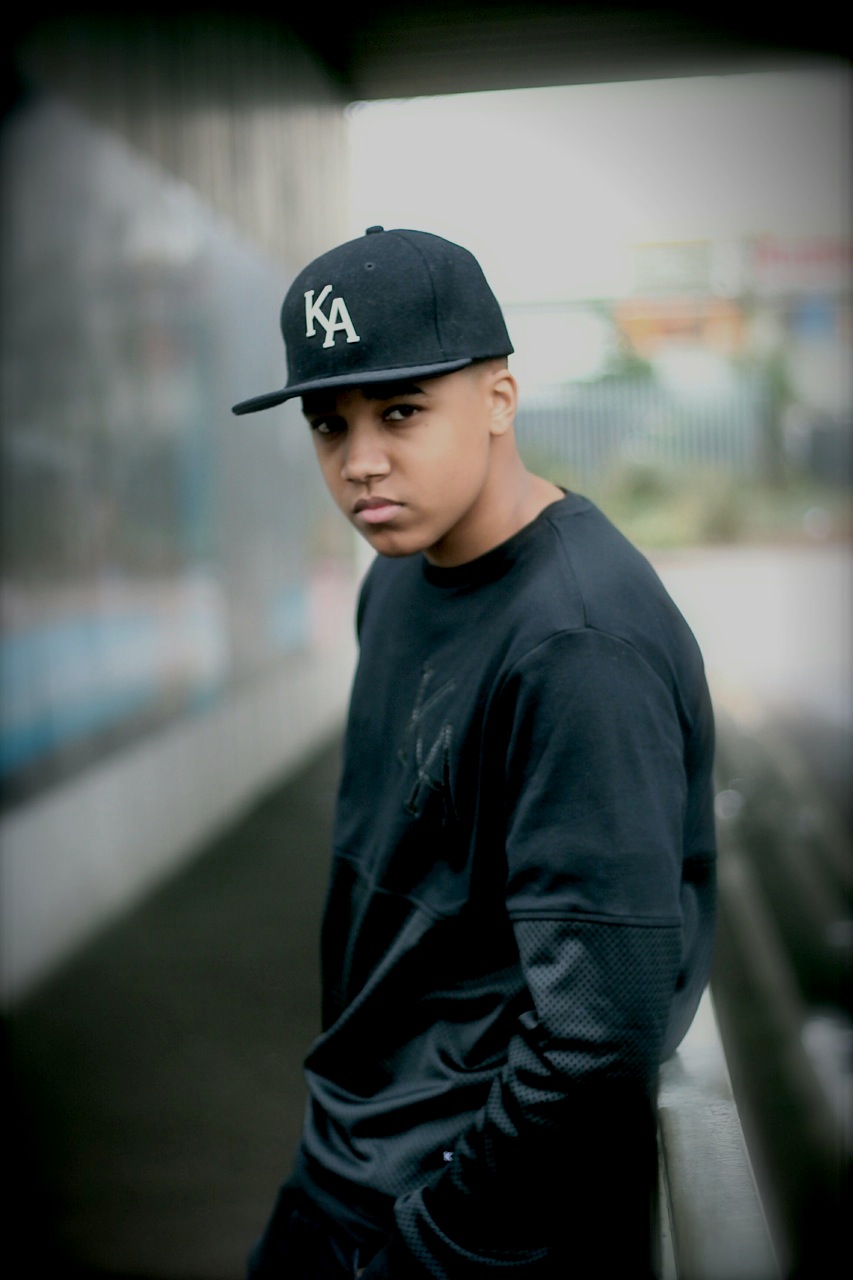 16-year-old Damani Marcano, the youngest racing driver in the 2015 Milltek Sport Volkswagen Racing Cup, has teamed up with British streetwear brand King Apparel for 2016. King Apparel will supply Damani with their uniquely sophisticated streetwear starting with their 2015 autumn-winter (AW15) collection.

The partnership sees Damani follow in the footsteps of film and music celebrities who have worked with the brand – including film star and music artist Plan B and grime-scene rap star Wretch 32. Marcano will actively promote King Apparel in the media and at events whilst also working with the brand to create unique branded pieces for 2016, starting with his own snap-back baseball cap.

Tim Hoad, Co-Founder at King Apparel comments: “We are inundated with endorsement requests on a daily basis, however when Damani connected with us on Twitter it was clear that he is a young man destined to do great things in motorsport. He has an inspiring story that shows what incredible things young people can achieve with drive and ambition. When we met, it was refreshing to see how switched on he is; with his ideas and how he felt he could make a substantial contribution to our brand by working together. It wasn’t about what he could get from us, like so many others. Damani fits everything that we value in our brand; determination, integrity and a self-starting drive to achieve something that most others doubt possible”.

Damani made the jump from karting to racing cars in 2015 and has completed his first season of racing as part of the Team-HARD. young-driver development programme in the fiercely competitive Milltek Sport Volkswagen Racing Cup. As the only driver in the series too young to hold a driving licence, Damani impressed everyone with his natural ability and rapid development in pace and race craft. Off the track he has been working hard to build his audience in the media and on social media and as a result helped one of his 2015 sponsors achieve an 11% increase in revenue. Damani’s development as a racing driver relies heavily on his ability to attract funding from sponsors. Partnerships with brands such as King Apparel are key. 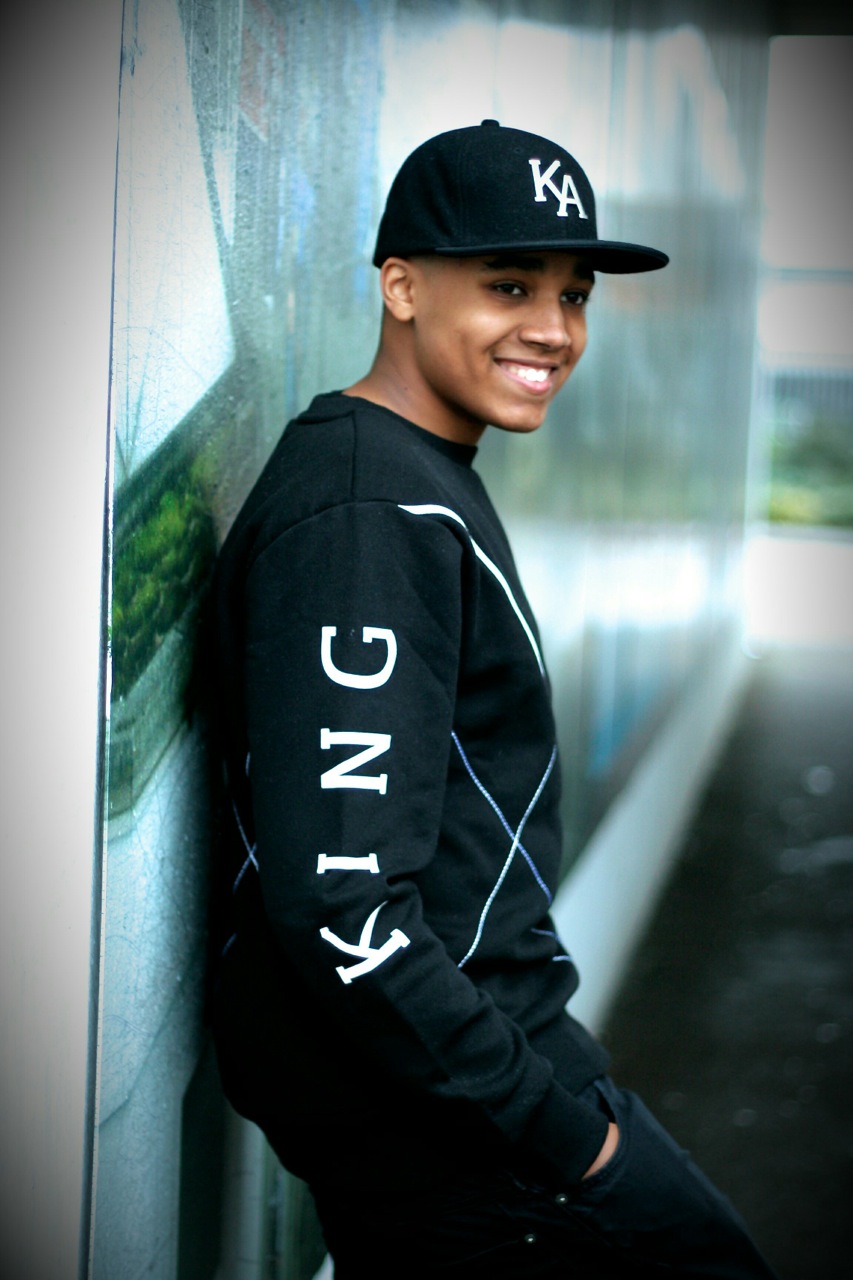 Team-HARD. racing driver Damani Marcano comments: “When I first saw King Apparel’s current lines I said straight away – that’s me! I was really excited when they responded to me tweeting about them by inviting me to their studio. Once I had a preview of their 2016 spring-summer collection, I was blown away! As a racing driver I split my time between training in the gym, developing my driving technique and building a fan-base to attract sponsors. Partnering with brands such as King Apparel is a great way to increase my exposure. I’m really careful about which brands I work with. I felt an instant connection with King Apparel – I love how current their streetwear is and how each piece only has a limited run. I want to stand out and with King Apparel I will.”

In 2016, Damani will be returning to the Milltek Sport Volkswagen Racing Cup for his second season and his second year in a three-year developmental programme with Team-HARD. His first race takes place at Brands Hatch 16-17th April, the same track where he had his first experience test-driving his Team-HARD race car. Damani has already begun physical training and will be commencing work on the simulator from January, testing on track from February. Pre-season testing will be limited due to budget and subject to new sponsors coming on board.

Watch Damani’s karting to cars story, “A Drive to Drive”, on YouTube: https://www.youtube.com/watch?v=1TV_TbaCQuA