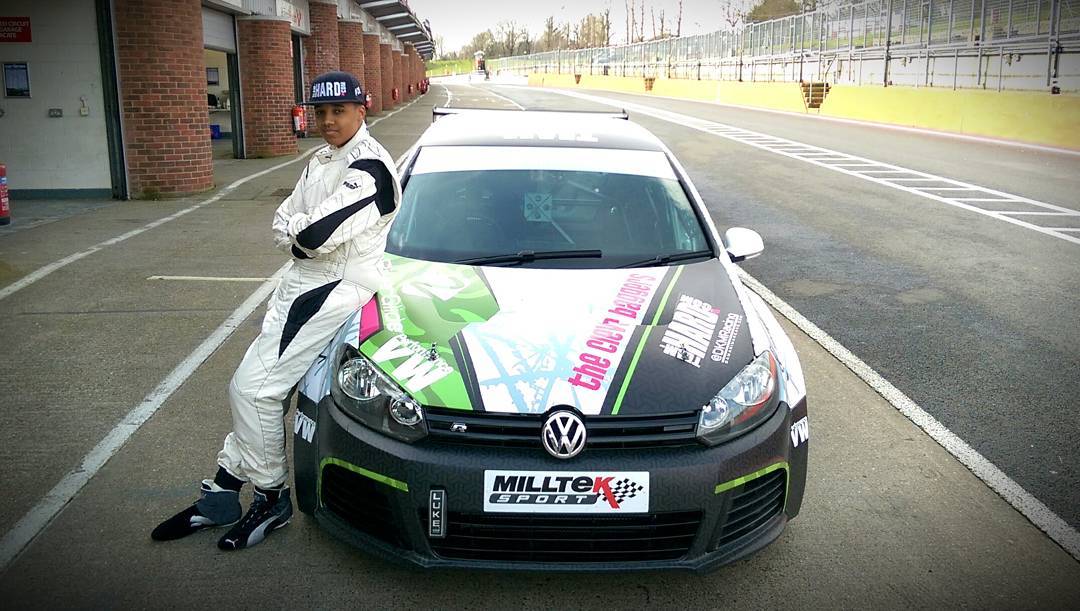 The 2016 Volkswagen racing season kicks off this weekend with the MaximumGroup.net VAG Trophy at Oulton Park and Damani Marcano is returning for his second year racing cars.  Damani’s career in cars began in 2015, when he was just 16yrs old.  His first race in his VW Golf GTI R Cup Car last year was at Oulton Park, therefore Monday 28th March will be a homecoming of sorts!

Damani is beginning his second year of a three year driver development programme with Team-HARD. During the winter break Damani had to schedule testing around his school timetable which has resulted in decidedly less time on the track than his competitors. 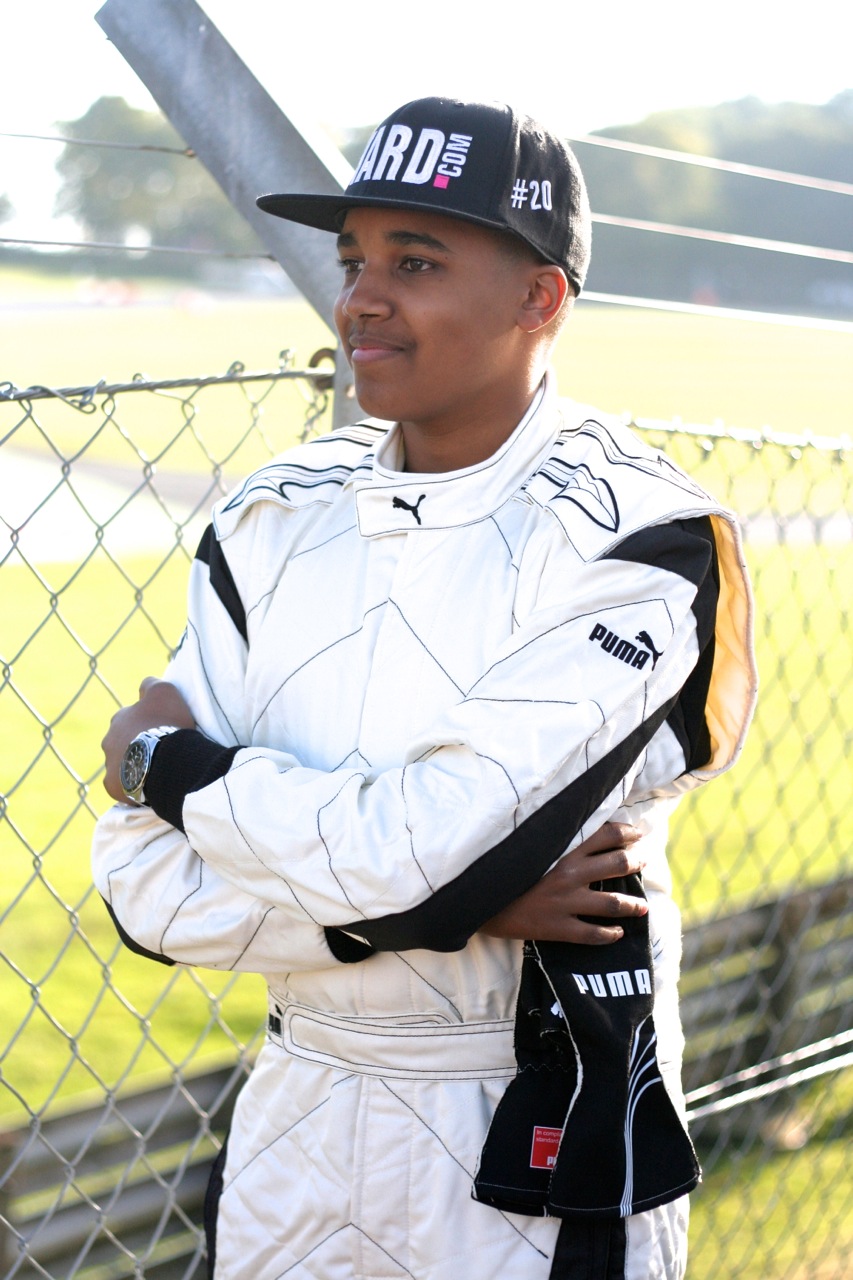 Team-HARD. Racing Principal Tony Gilham comments: “Damani is still very young and inexperienced on track and this year will be all about developing him for the very promising future he has in front of him. With his school and exam commitments it’s been very hard to get him into a car over the winter. He’s spent the better part of 5 months out of the car and hasn’t even driven on the road.  Even his simulator time has been limited so the first few race weekends will be all about getting him back up to the pace he had last year. There’s no doubt that he will develop from there at a much faster rate than last season. I’m sure that by the end of the season, with a bit more funding, he’ll be collecting trophies in the VAG Trophy and be closing in on top-5 finishes in the more competitive VW Racing Cup.”

Damani Marcano, Team HARD. Racing driver comments: “My main focus is to get back up to speed in the car, get as much experience as I can in these first rounds and do my best to move up the grid from wherever I start the season. This weekend, Oulton Park will be using a track layout I’ve never driven before and I have to learn it while qualifying. I’m hoping for good weather as I haven’t had many laps in the wet, but whatever happens it will be good experience. With one season of racing behind me this is only half a year of actual experience and there are some very experienced drivers out there; I know I still have a lot to learn but I’m really excited about the possibilities.”

As well as racing in the VAG Trophy Damani is also competing in the Milltek Sport Volkswagen Racing Cup, providing more valuable racing experience for the teenager.

For more information, to interview this inspirational teen, or high res photography please do get in touch.